“Together for Children”, an Armenian Concert with Major Artists to Raise Funds for City of Smile Foundation 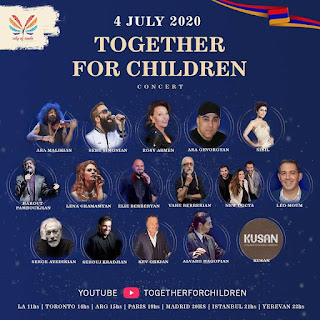 The online concert “United for Children” will take place next Saturday, July 4 at 10 pm in Armenia with artists from all over the world to help raise funds for the NGO City of Smile, led by the First Lady of Armenia, Anna Hakobyan.

The show will last around an hour and a half, during which time each artist will perform a song, thus putting together a tour from different parts of the planet. In addition to YouTube, it will also be broadcasted on Armenian public television: “I was encouraged to contact them and they were interested in having a product of this quality. It is a small pride that from Argentina we can produce audiovisual material and travel the world from here”, said Leo Moumdjian to Diario Armenia. 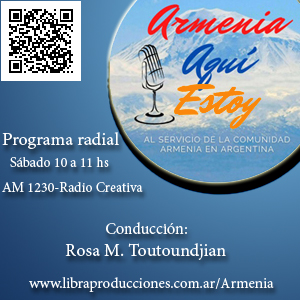 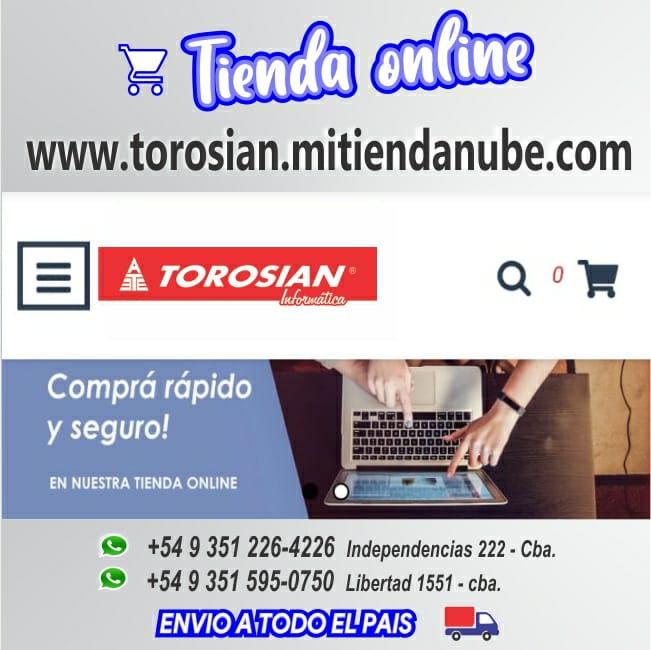 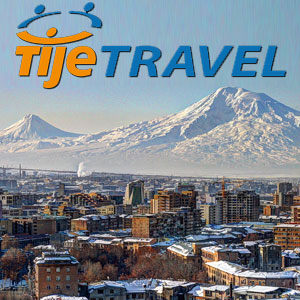 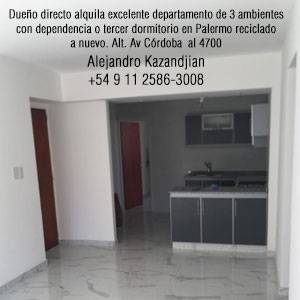